How Thick is Your FDD?

Home Blog Franchising How Thick is Your FDD? 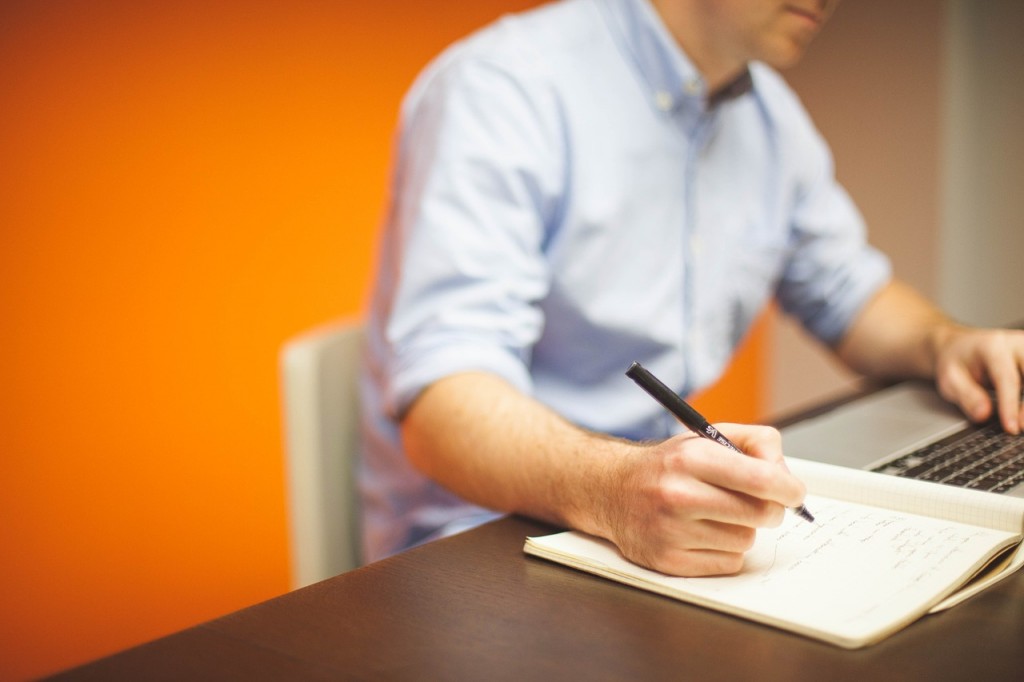 How Thick is Your FDD?

any times I hear prospects describe FDDs (Franchise Disclosure Documents) in terms of how many inches thick it is when printed out. Their description is usually joking in tone, but you can always feel the frustrated desperation in their voice. These documents, which are regulated by the Federal Trade Commission (FTC), seem to get more and more extensive as the years go by. For a prospect with little experience wading through these types of documents, the sheer volume can be intimidating, to say the least.

When I present the FDD to prospects, usually one of three things happen: 1) The prospect attempts to read it, gives up, thinks that franchising is too complicated, and I never hear from him/her again, 2) The prospect just forwards it to an attorney they know, where it takes 3 weeks and comes back so redlined that the entire thing has been transformed and the prospect is out $3,000, or 3) The prospect actually reads the entire thing and has great discussion questions.

Now, to be honest, number 3 happens very infrequently, unfortunately. Numbers 1 and 2 almost always lead to a failed deal. So how do I protect against two-thirds of qualified leads becoming dead deals because of a thick FDD? Well, the FDD is not going to get any thinner. And non-franchise attorneys are not going to run out of red pencils. There is, however, a way to improve your odds.

I tell prospects that they will learn a ton about the company if they can just commit to getting through the document. If they tell me that they don’t have the bandwidth, I will encourage them to take it to a franchise attorney. Now to head off a completely redlined document, I will tell the prospect to ask the attorney to find the 3 or 4 items in it that might give the prospect real heartburn, and we will try to work through them. It doesn’t always prevent a red pencil-happy attorney, but it sets the expectations that we are not completely changing the document. It also might save the prospect a good deal of money, and you a great deal of time.